The fall of Yahoo! Lessons that can be learned from Yahoo’s Downfall 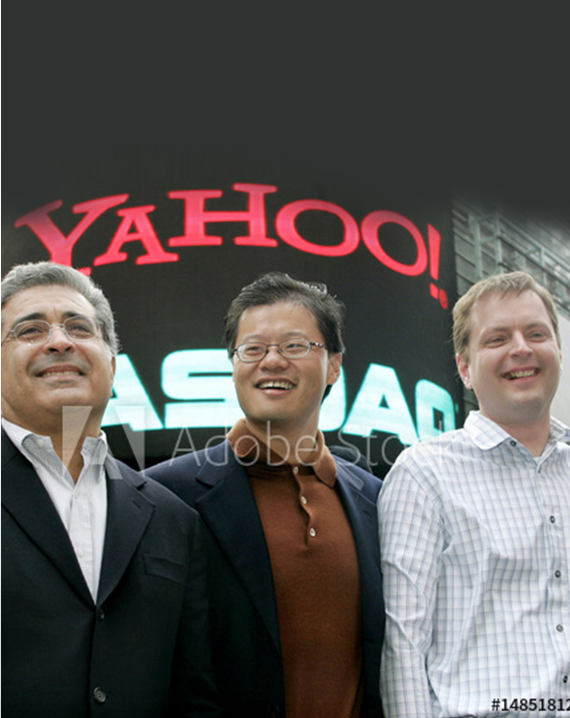 A Window of opportunity

It’s the late 90’s, internet is starting to gain popularity and is filled with a cluster of mismanaged information that needs to be streamlined. Enter Jerry Yang and David Filo. The pair started their website in 1994 under the name “Jerry and David’s Guide to the World Wide Web” which then went on to become the Internet giant that is known to us today as Yahoo!

The company saw a constant stream of successful ventures and growth and by the year 2000, the company’s stock price rose to an all-time high of US $118.75. Granted that they entered the market during the dot-com rise and investors were throwing their money at any company that had a dot-com at their end. However, this was a short-lived dream and soon the dot-com bubble burst.

The dot-com bubble burst after 2000 and by 2001 the all mighty and powerful internet giant, Yahoo’s stock plummeted to a mere shadow of itself, finishing at US $8.11 in 2001, something that it never really recovered from.

Now where did they go wrong? Which decisions were made that led to its downfall? 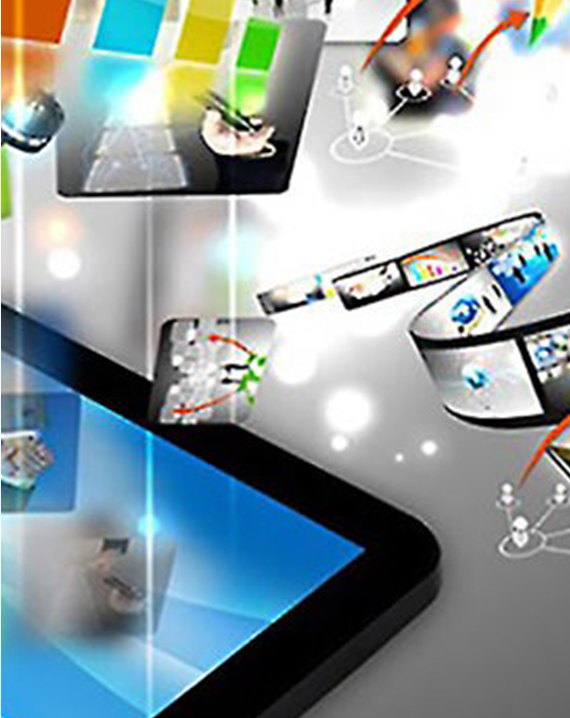 Yahoo made the initial mistake of not owning up to what it actually was. Constantly being confused between whether it was a media company or a tech company, Yahoo always positioned itself in the middle of this which was a big mistake. However, we cannot blame Yahoo for this completely because it earned most of its revenue from advertisements which is a hallmark for a traditional media company. Although its constant acquisitions of different tech companies indicated that maybe focusing on a tech-centered approach would have been a better decision. The constant confusion was instrumental in Yahoo’s downfall because a company that does not understand what it is will never be able to maintain its success. 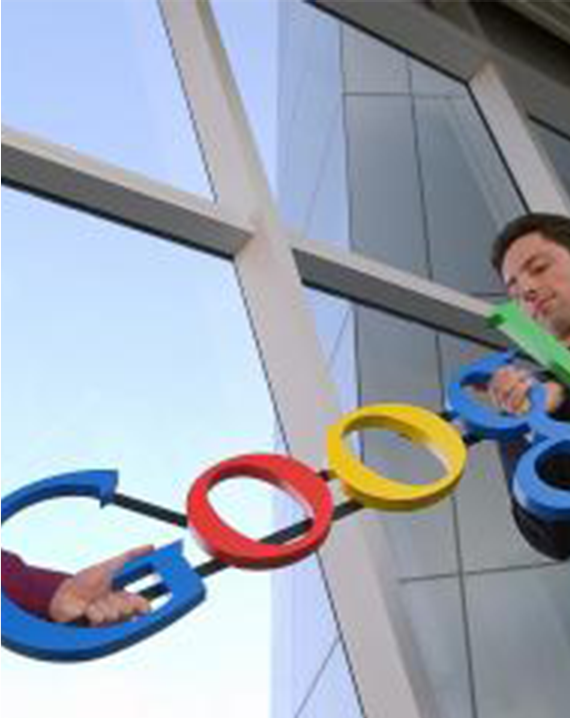 Yahoo made some very poor decisions in the companies that it acquired or didn’t acquire. Surprisingly, in 1998 two Stanford students came to Yahoo in the hopes of selling their website searching algorithm for $ 1 million, an offer that Yahoo rejected. They believed that this acquisition would take away their traffic and direct it to other websites while simultaneously decreasing their ad revenue. Those two Stanford students went on to use that exact same algorithm to create Google.
Yahoo made a lot of bad decisions in their lifespan. However, it could have turned these around by focusing their company strategy and adapting to the changing market. Yes, mistakes were made but everyone can redeem themselves. The best we can do is, take Yahoo’s example and learn from it.