Cyber crime – The latest addition to the crime family 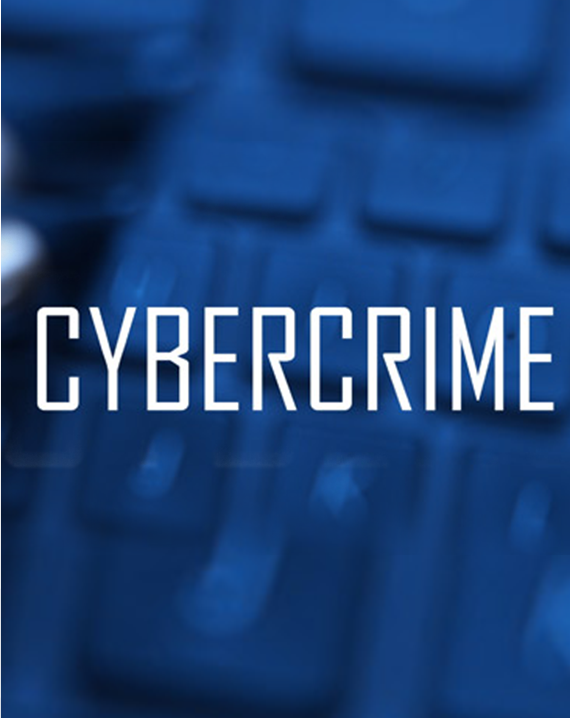 Technology is in a constant state of evolution, the world has seen a great deal of innovation and progress in the past few years. Unfortunately, all of these advances came in a very short span of time which meant that there was no regulation or laws in place, so that the general public does not use this innovation for all the wrong reasons. The internet was extremely vulnerable of being exploited by individuals in this spectrum of innovation. Therefore, in order to regulate and categorize this exploitation, it was classified as ‘Cyber-Crime’. 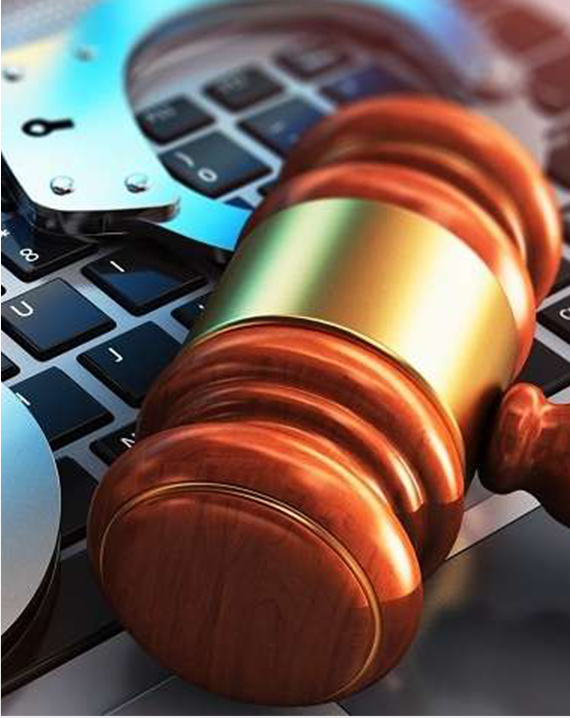 Much like the Wild West, completely taming and defining cyber-crime was impossible, everything was relatively new and legislators and law makers had no idea what they were dealing with. Cyber-crime has now been defined as “Offences that are committed against individuals or groups of individuals with a criminal motive to intentionally harm the reputation of the victim or cause physical or mental harm, or loss, to the victim directly or indirectly, using modern telecommunication networks such as Internet (networks including chat rooms, emails, notice boards and groups) and mobile phones (Bluetooth/SMS/MMS)”. However, the definition of cyber-crime varies from country to country. 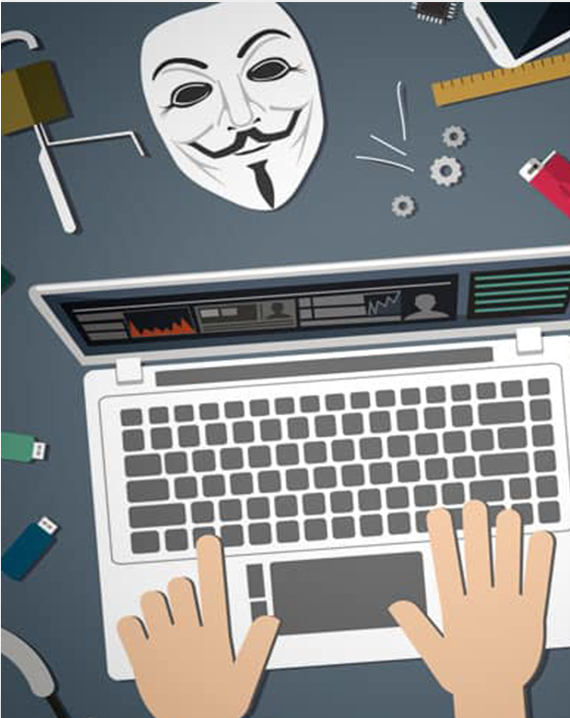 The rise of cyber-crime

After people realized that they could exploit the internet to their benefit and be able to get away with it, a rise in cyber-crime and hacktivist groups was visible. Among these individuals and hacktivists the most prominent was Anonymous, a group of individuals that used the anonymity of the internet to hack companies and get access to personal data from their servers. Apart from that, they targeted government institutions as well, that did not fit into their view of the world. Extremely coordinated and targeted attacks allowed them to gain popularity among the people and notoriety among the authorities.

The victims of these groups include Sony and the hack of their PlayStation online services, the Spanish police, Interpol, India, Thailand, Cyprus, Islamic Jihadists etc. All of these companies/countries/groups were targeted by Anonymous, their websites were hacked, and data was leaked and was displayed to the world. However, cyber-crime is not just limited to calculated cyber-attacks by large groups; cyber-crime is also classified as sexual harassment, theft of personal data, extortion and drug trafficking through the internet. Therefore it has been talked about extensively and categorized to cover everything related to cyber-crime. 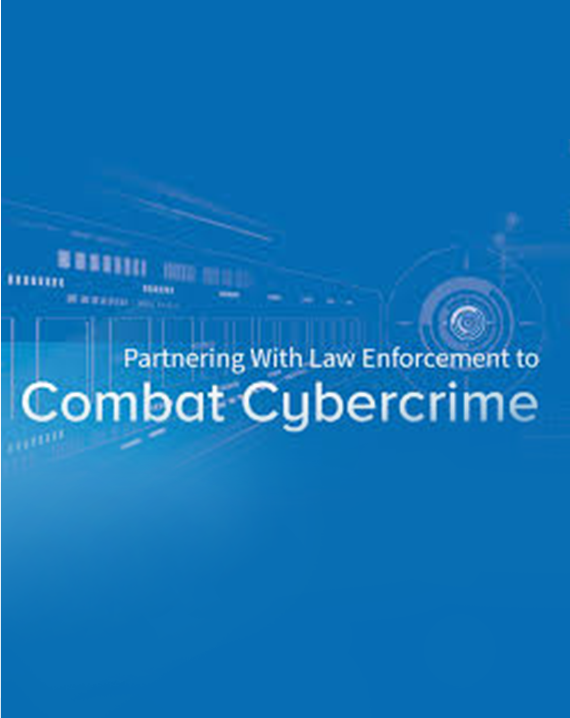 Pakistan is one of the most recent countries to acknowledge cyber-crime as a legitimate crime that warrants an arrest. It has recently set up an entire department to deal with this wave of cyber-crime and has created laws which are categorized below:

All of these crimes can be reported at the newly established National Response Centre for Cybercrime which then handles the problem after a thorough investigation.

Cybercrime is still relatively new but the world is taking steps in trying to understand it and make the world a better and safer place to live.